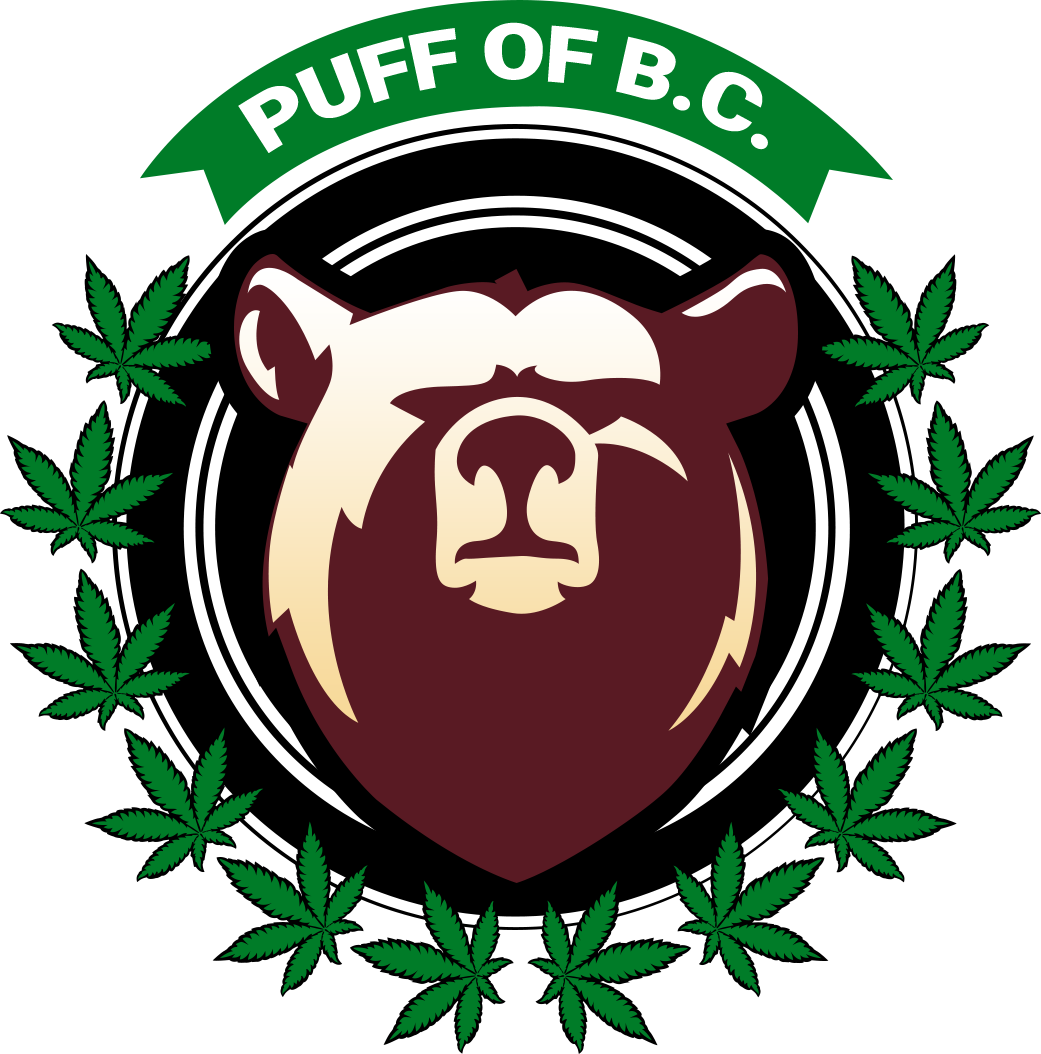 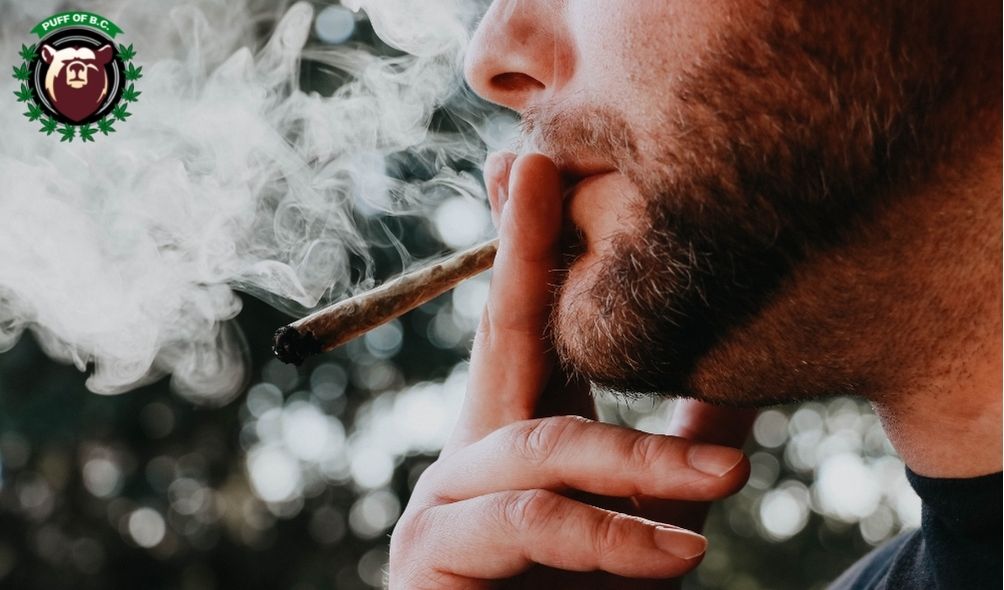 If you love smoking marijuana but are afraid of its supposed negative effects on the lungs, you can rest and breathe easy. A study has found that smoking pot does not appear to cause chronic breathing troubles. The study followed over 5000 young adults for over two decades, with more than half of them reportedly smoking marijuana, tobacco or both.

The researchers repeatedly check two measures of lung function. The first one is a test that measured the amount of air forcefully exhaled in one second, while the second one measured the total amount of air exhaled after taking a deep breath. These are the tests used by doctors to diagnose chronic and irreversible breathing problems like chronic obstructive pulmonary disease or COPD.

As more states legalize the use of cannabis, experts are starting to worry that the kinds of lung damage caused by cigarettes can also be the same with pot smoking. Truly, cigarette smokers saw their lung function drug significantly in the study. However, this did not happen to people who only smoked cannabis. In fact, the study found that lung function among weed smokers actually showed slight improvement over time.

A healthy adult man can blow out one gallon of air in a second. Cannabis smokers, on average, were able to blow a gallon plus 50 milliliters of air, which is about one sixth the size of a soda can. Still, the results have to be put in proper context: most of the cannabis smokers in the study were light smokers. The average number of times a person using cannabis in the study said they light up about two or three times a month.

But even with regular users, the researchers reported that they still saw zero evidence of breathing problems. In fact, they estimated that lung capacity can stay slightly elevated even when a person had smoked a joint a day for seven years, or two or three joints per day for three years.

Smoking Marijuana Can Stretch the Lungs

According to the researchers, the small improvement they have seen in the study might have more to do with the way marijuana was smoked than it does with any actual benefit from the plant. The subjects smoke cannabis by taking and holding deep breaths. Even if they do not find long-term breathing problems with occasional pot smoking, it has shown to have some links with short-term irritation.

Weed indeed irritates the airways, which is evident when someone coughs after smoking cannabis. Also, there was evidence that heavy users might lose lung function. These are people who consume more than 25 times a month or consumed one a day for 40 years. But because there was only a small amount of heavy users included in the study, the researchers were not sure if these trends are valid or not.

This study is helpful because it is large and followed its subjects for a long time, giving confidence in its results. It has confirmed previous results showing that cannabis in the amounts customarily smoked does not impair lung function. It can take years and even decades for a person’s lungs to become very damaged by smoking that it affects airflow, which is the measure of lung function used in this study. However, this does not mean that there is no more damage that cannot be seen with the tests.

Until we know more, experts suggests that if you are using the drug, it might be safer to smoke very little of it. The smoke in cannabis contains thousands of ingredients, most of which are noxious and has the potential to negatively affect the airway. In an ideal world, perhaps it would be best to take it in another form.